FROM JURA FORESTS TO BORNEO : ITINERARY OF A GRAND-SON OF A WOODCUTTER 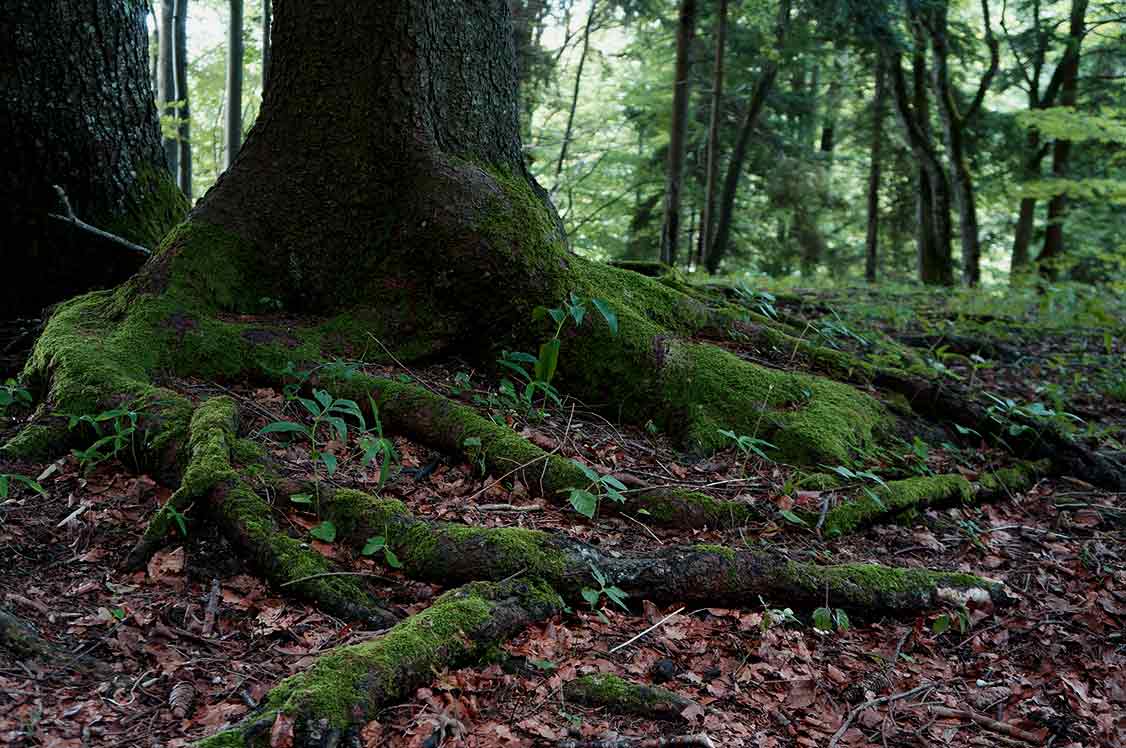